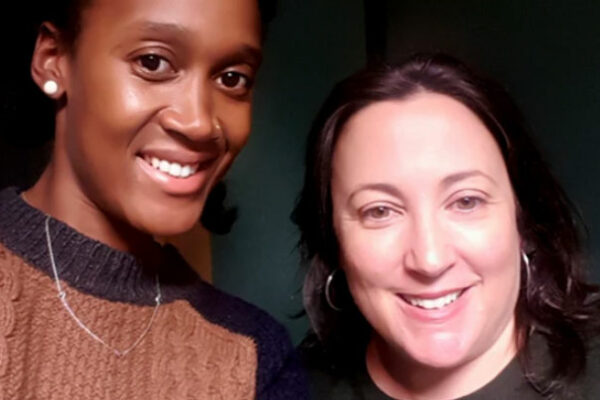 Melissa Silverstein kicks off the Women in Hollywood series. Alongside co-founding the Athena Film Festival, Melissa is a film envoy for the American Film Showcase. She also founded the site Women and Hollywood, and published “In Her Voice: Women Directors Talk Directing” – a compilation of over 40 interviews from Women and Hollywood.

In the first instalment of the series, Melissa and I discuss imposter syndrome. You’ll learn how to claim fraudulent feelings and develop coping mechanisms. Also, we get real about forging a career in film. Not everyone can do it, are you someone that can? If you’re not made for the this specific path, how do you know when its time to let it go?

In episode 28 Melissa and I cover life as a blogger and the difficulties she faced trying to monetise the blog and how that lead to her being the co-founder and artistic director of Women and Hollywood. Melissa candidly expresses the problems she encountered trying to monetise the blog and how she got around the issue. Melissa is a huge champion of women in film and very aptly discovered that Ava Duvernay was the first woman of colour to direct a film with over a $60 million budget. We touch on her teaming up with Melissa’s pivot and why she went on to be the co-founder of the Athena Film festival at Barnard College with Kathryn Kolbert.