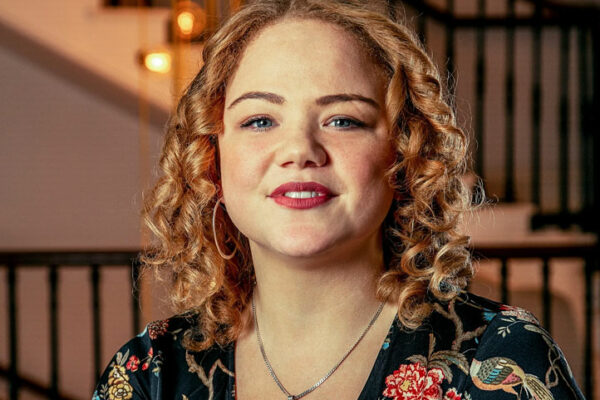 Miranda Cromwell is a theatre director, dramaturg and choreographer. She was the co-director of Death of A Salesman with Wendell Pierce which started at The Young Vic before later moving to the West End. Miranda started out in teaching theatre and dance before she progressed onto directing, and she has also been writing for the Bush Theatre, Talawa Theatre and Company Three.

In episode 93 Imrie and Miranda talk about Miranda’s ambition and what drives it, and they also uncover the moment she realised that she wanted to become a theatre director. The two look at her journey from the beginning until today, and how to cope when worries and anxieties build as a creative. They also discuss teamwork, and how core values are injected into everyday work.

This episode is honest and light and shares a really humble journey of working hard from the start, even if you only have very little.