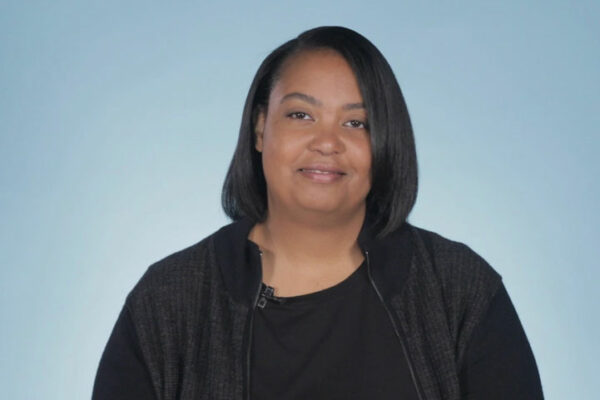 Arlan Hamilton is a venture capitalist and founder of Backstage Capital. She was also the star of the StartUp podcast by Gimlet Media in 2018. Arlan has been dedicated to raising funds to support underestimated founders and throughout her work, she has been incredibly vocal about the discrimination faced by black and particularly women founders when it comes to accessing venture capital. Arlan is now the author of a book called ‘It’s about damn time’ which will be released in the UK and the US on May 7th.

In episode 103 Imrie discovers Arlan’s inspiration for going after a career in venture capital. The two discuss experiences of discrimination throughout their journeys as well as shifting the landscape in your field. Arlan later shares how she managed her time to balance work and book writing and drops some perspective on pride.

You can pre-order her book from here.