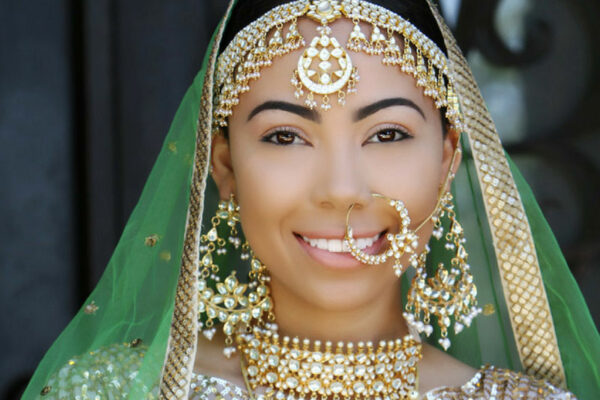 This week I’m joined by the ultimate woman of purpose, India LaRoda, who made history on 5 August 2017, when she became the first bi-racial Miss India America.

Growing up as half African American and half Indian, India has tried to remain respectful of both cultures. India grew up in California but holds dual citizenship with the United Kingdom. India’s mother has been a huge source of inspiration to her and we learn why in this episode. India is deeply passionate about cleft lip (a birth defect which affects some babies) and has joined Smile Train, an organisation that provides free cleft lip surgeries to children in over 85 countries. India explains that watching a video of a doctor performing the surgery at a young age inspired her to become a paediatrician. She is now supporting #GiveSmiles, a campaign which aims to increase awareness of cleft lip and to raise money for Smile Train.

India is incredibly high-achieving, professing that she did not take a break from full-time education until she decided to enter the Miss India America pageant. We talk about the stigma around pageants and the brains vs. beauty argument that comes up time and time again. What stuck out about my conversation India is how important her faith is to her. She is a practising Hindu and has credited the religion (and Sathya Sai Baba Bal Vikas Education) with instilling her core values. As you’ll hear, India has made some bold moves in her life and her career in order to get to where she wants to be. She shares how she developed her strong sense of self and how she is able to remove herself from uncomfortable situations.

#GiveSmiles for the holidays, a cleft lip surgery fundraising campaign with SmileTrain

Episode 7 + 8: Ask Prisca – How To Buy What You Want and Have Change?
Episode 3 + 4: Self-care Queen Georgia Dodsworth