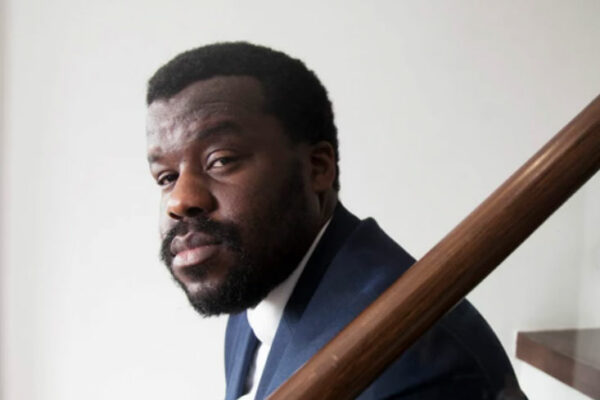 Nels Abbey is a British-Nigerian writer and media executive. Previously a banker and graduate of the Penguin WriteNow scheme, Nels is now the author of the funny new book Think Like a White Man, which is mainly inspired by his direct experience of trying to build a career in white-dominated areas – first in the city and later in the media. He describes it as a satirical self-help book skewering the prejudices of the modern day British workplace, by explaining the rules by which mediocre white men continue to get ahead. Keep your eyes out, as it publishes on May 16th.

In episode 90 Imrie and Nels discuss what is expected when you work in a predominantly white work environment, and what to do when you’re the only one in the office. They also talk about the importance of creativity outside of a corporate job and touch on some key themes that are mentioned throughout the book.