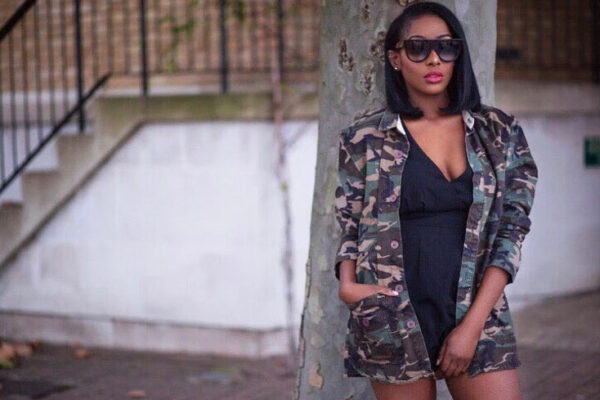 For episodes 57 and 58, I’m joined by the glamorous Dorcas Shola Fapson. This Tottenham girl-done-good is best known for playing Sophie in season three of MTV’s Shuga. Also, she’s hosted Ndani TV’s The Juice and has appeared in Banana Island Ghost and My Wife and I.

In episode #57, Dorcas reveals her secret to building a huge social presence while remaining authentic. She also reveals why Indomine noodles are the key to managing jobs in which you get paid infrequently. Dorcas’ tips for networking are also super handy. Learn how to approach that person at a networking event, or make connections through your existing social media channels.

Just why was 2pac Dorcas’ former career idol? Find out in episode 58. Dorcas explains what she looks for in an idol (it’s a long list!) and why idolising people can sometimes hinder you. She also shares her dreams outside of acting. They’re incredibly touching and I can’t do justice through writing… listen in and hear her explain them herself.