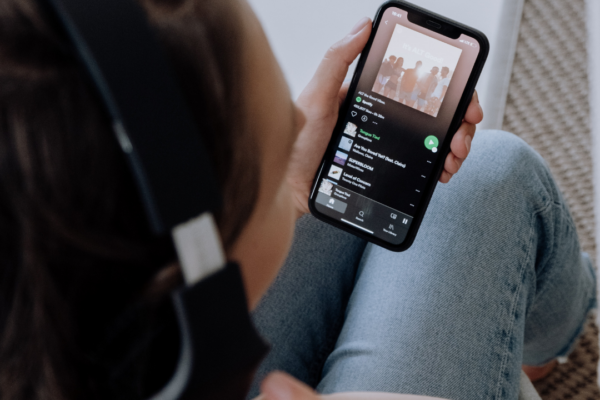 Podcasting gets personal – On Spotify’s polls and Q&A rollout

Earlier this year, Spotify began beta testing several new features to make podcasts on the platform more interactive. Last month, the streaming giants announced that podcasters can now build interactive polls and Q&As into their podcasts. There’s just one catch; the features are exclusively available to podcasters who create their shows in Anchor, Spotify’s creation software. At current, the new features are available to Anchor creators in Spotify users in 160 markets across the globe, from 178 markets.

Similarly to Instagram polls, listeners will be able to vote on polls before seeing how others have voted. The Q&A function also mirrors Instagram as answers will be privately sent to podcasters. Podcasters will then have an option to pin the response while publicly displaying the Spotify username of the listener who responded.

Spotify says that podcasters have used the features to hear feedback, receive guest suggestions, and gamify their shows during beta. By offering increased interaction, Spotify is likely to keep podcasters on the app as they aim to eliminate the need for creators to switch to Instagram or other platforms to use similar features to engage with their audience.

While benefiting Spotify, they’re good news for podcasters and listeners alike. The new features offer an excellent chance to engage your listeners in new ways and gain insightful feedback with minimal effort on both sides. We’re all for it!

Is Anchor the right podcasting platform for you?

In addition to boosting interactivity for both listeners and podcasts, the new features may also attract creators searching for a hosting provider. If you’re thinking about making the switch to Anchor, here are some of the features on offer:

Hold tight if you’re not an Anchor user, as we suspect the features will be rolled out to creators using Megaphone (Spotify’s podcast hosting platform) soon as they continue to battle it out with Apple podcast on user numbers.

The launch of these two new features comes as the platform strives to rework the traditional podcasting experience. In addition to polls and Q&As, Spotify has also launched paid podcast subscriptions, their “Music + Talk” show format and Greenroom, an app for hosting “live shows.” With growing competition between Apple and Spotify, we expect many more features to come on both platforms as the giants transform the podcasting space, one feature at a time.

Do you need to watch your language?
Things we’ve learned about Gen Z listening habits