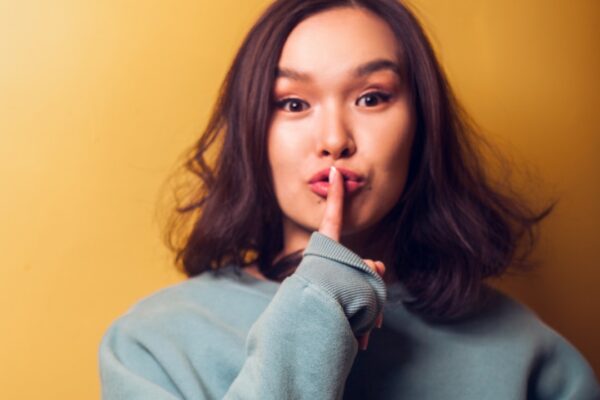 Do you need to watch your language?

F*ck, sl*t, c*cksucker. Unsurprisingly these were the words deemed as highly offensive in Ofcom’s  38-page report detailing public attitudes towards offensive language on TV and Radio. The lengthy report summarises views towards the acceptability of individual words on TV and radio, which of course, can be used as a guideline for your podcasts too.

The report has ranked 186 English words into one of three broad groupings:

While the aforementioned words were perceived as highly offensive, along with the words half-caste, he-she and cripple (for good reason!), on the opposite end of the scale, terms such as cretin, a Karen, Freshy, boomer, pissed off, and bint were perceived as mild.

So what does this mean for podcasting?

There have been many debates around profanities and use of language that may be seen as offensive in podcasting. While the rules when it comes to language on podcasts are more flexible than on live TV or radio, and many argue podcasts are a place to be authentically yourself, the language you’re using should be an essential consideration for podcasters.

When reviewing the language you use on your podcast, ask yourself these questions:

In reality, no one is in control of the language you use but yourself. So, take the time to understand your audience, consider the bigger picture and put yourself in the listener’s shoes. Yes shows like Guys We F*cked, My Dad Wrote A Porno and Shagged. Married. Annoyed exist, and yes they are thriving but it’s worth considering that these might be the exception to the rule. While podcast content can be almost anything you want and we personally don’t mind a bit of bad language, to get featured on podcast platform front covers/ discovery pages you might want to be a little more vanilla. You may not be afforded the same grace, luck or success for your unfiltered language.