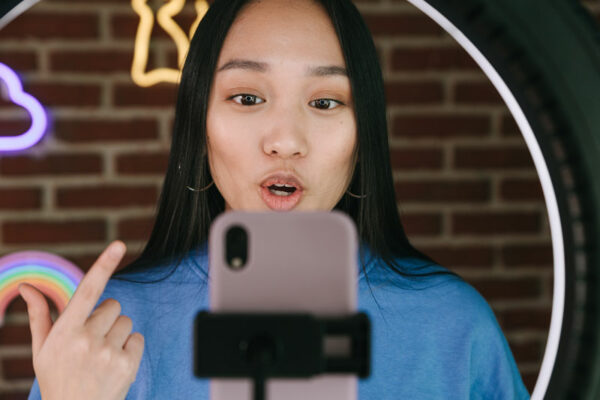 Podcasting and the creator economy

In an exposé from Bloomberg UK in August, the outlet reported that podcast guests are paying as much as $50,000 to appear on popular shows. As critics call it “payola”, they’re calling for increased transparency as listeners deserve better disclosure of these promotional ties. In the same month, Forbes reported that the creator economy is booming. So, it got us thinking about the current state of play in the podcasting creator economy.

In this article, we delve into the creator economy’s evolution and how things are looking in podcasting right now.

How podcasting has evolved

In an article by Jon Radoff on Medium, there is a distinctive pattern in any given creative industry. These are:

Since its development in 2004, podcasting has moved through each era and is firmly in its creator era right now, thanks to top-down tools such as Acast, Shopify and Audible.

As of now, millions of audio creators can create content and experiences for their communities, enjoying low technological barriers. As a result, anyone can build a business and earn a living around an audience minus constraints that would have existed less than a decade ago in the audio space. While it may be in its infancy, podcasting is an exciting industry indeed.

What sets podcasting apart from other content creation mediums

While podcasting growth is slower than social media platforms, it’s getting more popular yearly. In our (slightly biased) opinion, podcasting and audio as a medium offer creators benefits that other platforms can’t contend with. Here are just three of them:

What we’re seeing in the podcast creator economy right now

With so much potential, it’s an exciting time to be an audio creator right now. But how are things currently looking?

Generating an income from podcasting is challenging. So, it’s no surprise that some podcasters are keen to make a guaranteed income by charging for guest appearances. For most podcast creators, revenue will come from several direct and indirect sources such as advertising, product placement, subscriptions and selling merch. Because earning income in this way is fragmented and can be inconsistent, charging guests can be a very lucrative earner in comparison.

Increased advertising regulations may be on the way

The exposé called for increased transparency in podcast advertising; we could see stricter guidelines come into play in the future. As podcasters have become audio influencers, we may see something similar to the ASA UK Advertising Guidelines for social media influencers. While we’re all for creators getting paid their dues, disclosing all paid partnerships, including guests, will ensure listeners aren’t misled.

The future is bright

According to Demand Sage, it’s predicted that there will be around 424 million podcast listeners globally by the end of 2022, increasing to 504.9 million by 2024. At the same time, the industry is currently worth around $2 billion, it’s set to be worth $4 billion in 2024.

As big players continue to see potential in podcasting, we’re excited about the future. Take YouTube, for example. In March, Bloomberg reported that YouTube offered grants up to $300,000 to incentivise podcasters to create video content.

Thanks to engaged listeners, specific niches, and authenticity, we predict that brands will continue to invest in audio creators, offering increased earning potential. As the industry grows, we hope creators get a fair piece of the pie.

If you enjoyed this article and want to read more hot takes and the latest in podcasting, get your fix here. If you’re ready to tap into the podcaster creator economy with Content is Queen by your side, explore our membership options here.

Can podcasts replace the almighty newsletter?
Podcasting as a marketing tool