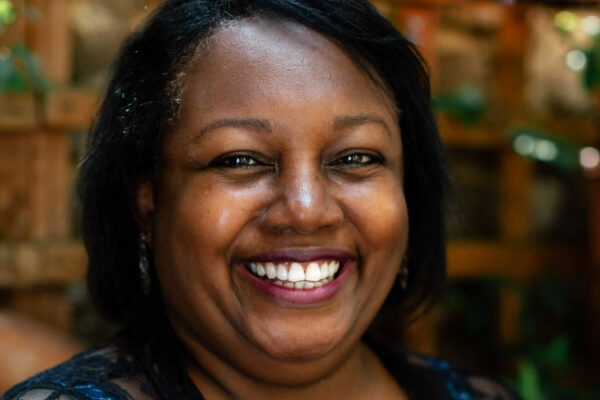 Malorie Blackman OBE is a bestselling young adult and Children’s author. She holds over 15 awards for her writing and she was the Children’s Laureate from 2013-2015. Her book Pig-Heart Boy became a BAFTA-award-winning production back in 1999 and more recently, the critically acclaimed Noughts and Crosses book series was also adapted for TV by the BBC. In total, Malorie has written over 70 books, written for Byker Grove, co-written on Dr Who and many more.

In episode 100 Imrie and Malorie discuss creativity – what gets the creative juices flowing and how to assess the good writing from the bad. The two explore the value of traditional publishing for new writers of colours versus self-publishing your own work. Malorie also explains the differences she experienced writing for TV versus writing books and how she’s handled both the positives and negative responses to the BBC Adaptation of Noughts and Crosses. In the episode Malorie also reveals her goals for the next 10 years and drops some tips on how to master your craft.

The advice from this episode is bound to stick with you so apply it!