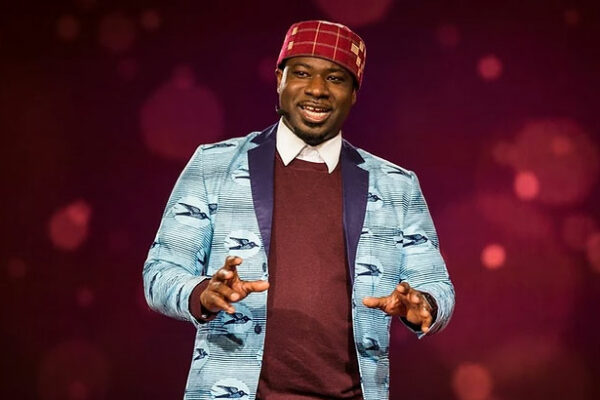 Blitz Bazawule, aka Blitz the Ambassador, is a Ghanaian-American musician and filmmaker based in Brooklyn, NYC. He has had a successful career as a hip-hop and visual artist and has toured over 40 countries as a musician. His debut film ‘The Burial of Kojo’ was written, directed and produced by Blitz himself and it even caught the attention of Academy Award nominee Ava DuVernay who describes Blitz as ‘one of the freshest and most important new directors in cinema today.’

In episode 85, Imrie and Blitz discuss having the confidence to tell your own stories, and having the confidence to tell it. There’s talk of representation, and why it’s so important to put your work out there when there aren’t many like you doing so. Blitz explains how we now live in a world where we have access to everything, and how, like himself, we all have the ability to inspire others. He also talks about the different roles he’s had within the creative industries.

The two later discuss personal feats, and how to tell when you have achieved them. Blitz speaks on why endurance is the most important thing get through rather than subjective attributes such as talent and skill. This episode is bound to leave you with a new perspective on working as a creative, and will hopefully leave you feeling ready for success.