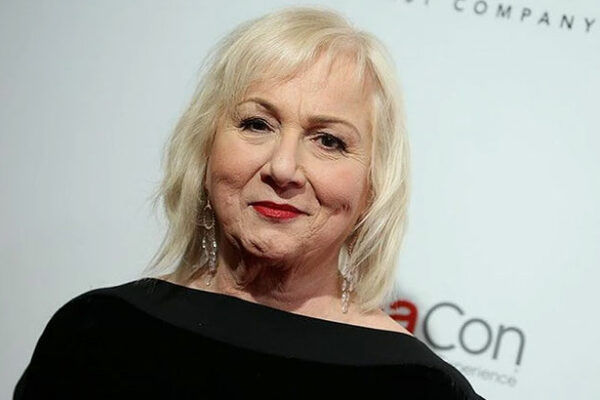 Mimi Leder is a producer and Director. She was the first female cinematographer to graduate from the American Film Institute, and started her creative career in TV as a script supervisor. It wasn’t until the late 90s that she was given the opportunity to take on big-budget feature films. She is now an Emmy award winning producer and director, and her credits include On the Basis of Sex, The Leftovers and Deep Impact. On the Basis of Sex is Mimi’s first feature film in 18 years following what she describes as ‘movie jail’.

In episode 81, Imrie and Mimi discuss her most recent directing role for On the Basis of Sex. You will learn the ways of progressing as a female in male-dominated industry and why it is so important to hire inclusively in our crews. The two discuss sex discrimination in the film industry, whilst of course touching on other forms of discrimination that occur, whilst remaining optimistic and hopeful about the future.

Imrie and Mimi later discuss fabulous ways in dealing with feedback and negative criticism, as difficult as it may be sometimes. The two also touch on having a support system to get you through life, which is something we could all use. This is a truly refreshing episode which will leave you feeling hopeful about the positive steps to inclusivity that are being made in film.