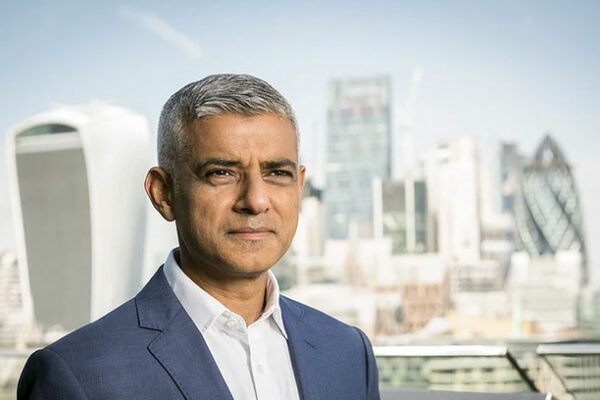 Sadiq Khan is a British politician serving as the Mayor of London since 2016. He served as the Member of Parliament (MP) for Tooting from 2005 to 2016. Before becoming Mayor he held a number of positions including Minister of State for Communities, Minister of State for Transport, Shadow Secretary of State for Justice, Shadow Lord Chancellor and Shadow Minister for London, just to name a few. He was elected Mayor of London at the 2016 mayoral election, winning by the largest number of votes in one election of any politician in British history!

In episode 80, Imrie and Sadiq Khan discuss what life has been like since being Mayor and having major responsibility The pair teach us how to look at the glass half full and remain optimistic in a difficult position. You’ll also learn about how the Mayor still lives life as a Londoner, using public trains and getting on tubes regularly like the rest of us out in the working world!

Imrie then asks Sadiq about whether he would recommend more women and minority ethnic groups getting into politics, and the answer to that is simply yes. Things of course get political in episode 80 – with the mention of power, violent crime, and people fulfilling their potential. Listen on to discover the reasons behind Sadiq Khan’s love for being Mayor.