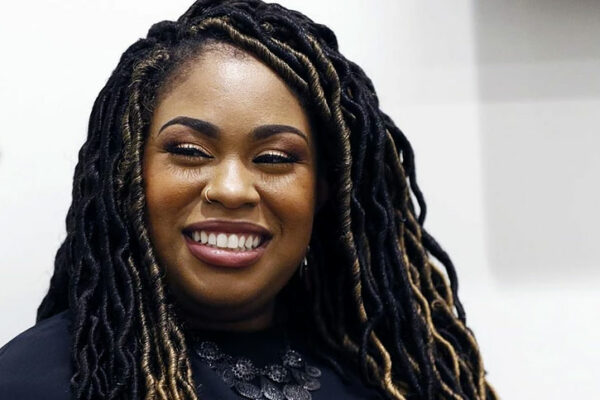 Angie Thomas is the American author who wrote the award winning debut novel ‘The Hate U Give.’ This book became a #1 New York Times bestseller, and later became a motion picture film starring actress Amandla Stenberg. She holds a BFA in Creative Writing from Belhaven University is an inaugural winner of the Walter Dean Myers Grant 2015, awarded by We Need Diverse Books.

In episode 79, Imrie and Angie discuss how Angie has been dealing with the sudden shift to fame, from simply publishing her book to it becoming a massive movie phenomenon and the talk of the town. As you’ll be able to tell, Angie is a super youthful soul who explains to us why “being a kid again” helps her practise self care.

Imrie then asks about Angie’s experience having to re-live the story as it came to life during the film production, and the experience of the actors on set who had to carry the pain and trauma of the story with them. The pair both talk about why freeing yourself from social media and technology is beneficial and okay to do, and how to define and improve on your activism as young people. This is such an inspiring episode for anyone from any background to start using their platform to make a change in the world, and you’ll surely be able to take something home from this episode.